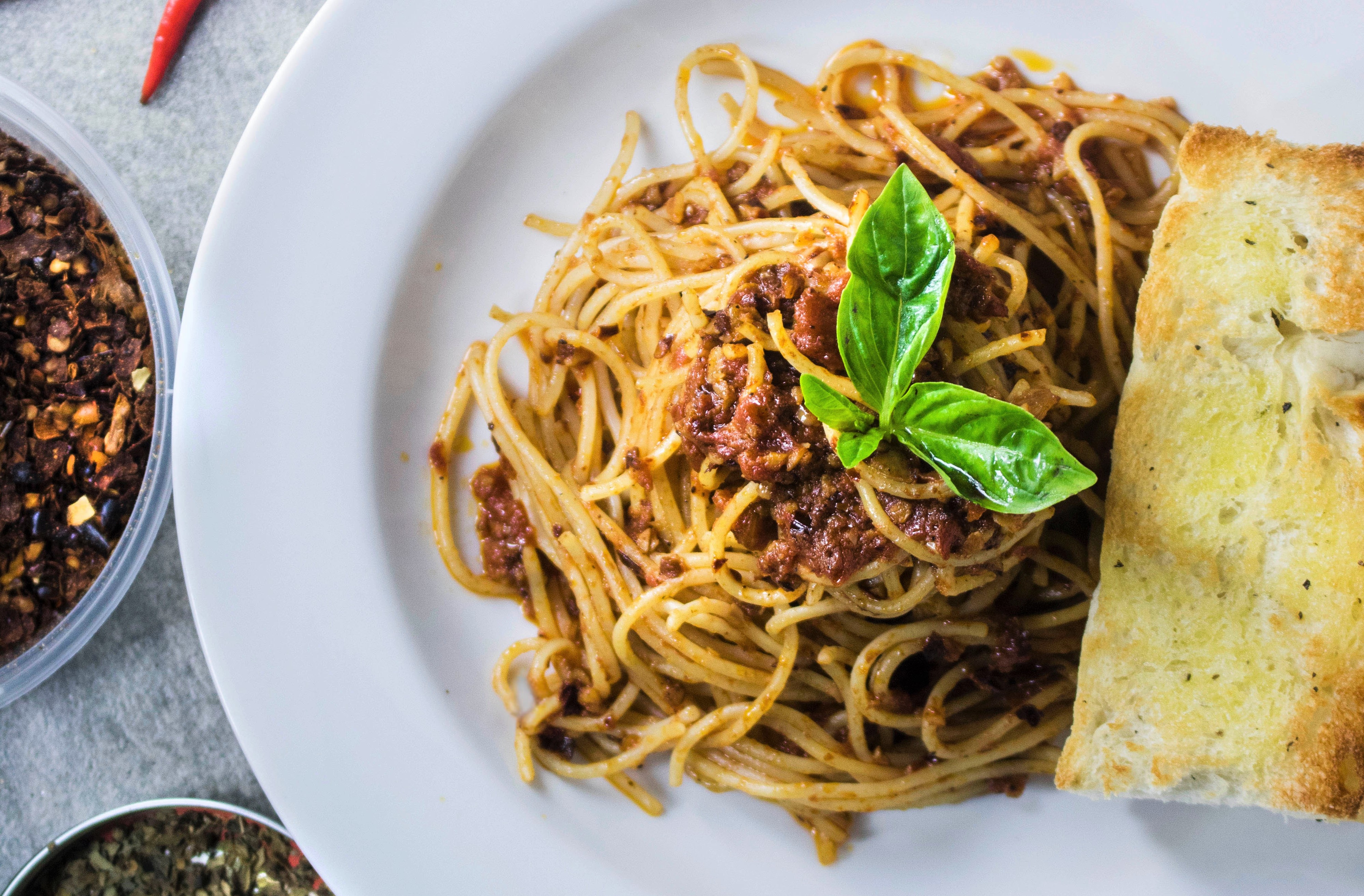 Too often, public transit networks are too complex. On a map, these lines look like a plate of spaghetti. Spaghetti is delicious, but it doesn’t make for a good transit network design. Complexity results from having too many competing route choices. Too much route choice is inefficient, and is overwhelming for users.

A Recipe for Spaghetti

The first source comes from emphasizing “one-seat rides.” Many bus networks create “one-seat rides” that connect as many origins and destinations as possible. This may seem like a good idea, but it creates a lot of routes.

Maximizing one-seat rides also means sacrificing higher frequency service because more routes means few resources for each route. Granted, having fewer one-seat rides means that passengers will have to walk more. It does however ensure that most passengers have access to frequent, reliable, and high capacity service.

Second, optimizing individual routes rather than the entire system also leads to transit spaghetti. Routes are usually designed incrementally, isolated from the larger transit network. As a result, some routes end up competing against each other.

For example, two routes may get you to the same place, but have different starting points. This means you must choose one route or the other, when ideally you could catch either. This duplication of routes is inefficient and not useful for transit users.

Alternatively, when two or more routes do share the same alignment, their schedules should complement each other. But too often, vehicles arrivals are scheduled unevenly or worse scheduled together, which increases wait times, and reduces the usefulness of having multiple choice.

When it comes to designing transit networks, simple is better. I’ll use Honolulu’s bus network as an example. Honolulu exhibits all the classic symptoms of transit spaghetti:

This new bus network relies on:

This conceptual transit network, though not perfect, is achievable with current transit resources. In fact, it relies on a reduction in bus service through the downtown area. This downsizing becomes possible after Honolulu’s rail system becomes the primary transit mode between the central business district and outlying suburban areas.